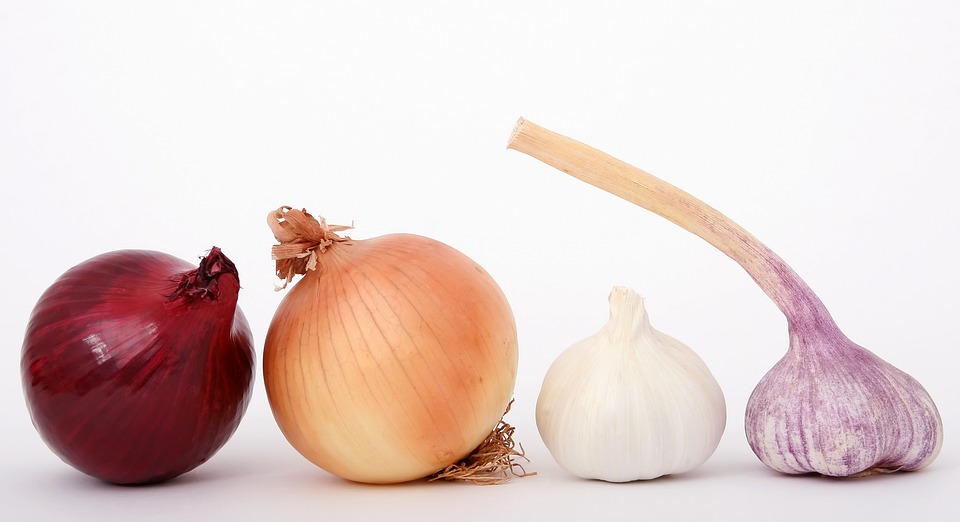 Your immune system can use all the help it can get. Even when it’s not cold and flu season, or when the novel coronavirus is a raging threat, keeping your immunity in good shape is a smart idea. In addition to practicing well-studied healthy habits including getting adequate sleep, prioritizing exercise, and using stress-relieving strategies, you can supercharge your immune system by noshing on nutrient-rich foods.

Palinski-Wade adds that DHA, a type of omega-3, may enhance the activity of white blood cells, which further strengthens immunity. That’s backed up by a study suggesting that this effect may not only be significant but also happens fairly quickly — within a week, those researchers found.

The National Institutes of Health (NIH) notes that zinc — a mineral abundant in meats like oysters, poultry, seafood, beef, and lamb — works with the protein found in meat to strengthen the immune system. In fact, certain types of immune cells, including white blood cells, can’t function without zinc, according to a review published in December 2016 in the Archives of Biochemistry and Biophysics.

Whether you get your protein from lean meats or vegan or vegetarian options such as tempeh or tofu, making sure you get some at every meal is helpful for keeping your energy and your strength up, suggests McKenzie Caldwell, MPH, RDN, based in Charlotte, North Carolina. She notes that the recommended daily allowance (or minimum amount needed) for protein is 0.8 grams (g) per kilogram of body weight. (To convert to kilograms, divide weight in pounds by 2.2.)

For the most heart-healthy option, choose lean protein. According to the National Heart, Lung, and Blood Institute, lean protein has 55 calories and 2 to 3 g of fat per serving. Examples include 1 ounce (oz) of dark meat chicken with the skin removed, 1 oz of roast beef, and low-fat cheese that has a maximum of 3 g of fat per oz.

Dark Chocolate’s Magnesium May Strengthen Antibodies to Fend Off Disease

Plenty of vitamins and minerals play a role when it comes to immune function, but one particular standout is magnesium, according to an article published in 2017 in Molecular, Genetic, and Nutritional Aspects of Major and Trace Minerals. Your immune system is made up of numerous components, including proteins like antibodies, lymphocytes, and macrophages, which all work together to repel invaders like viruses. Palinski-Wade notes that magnesium plays an important role by improving how each of these protein types function.

Previous research has noted, for example, that magnesium helps lymphocytes bind to invaders so they can be removed from the body and helps prevent antibodies from being impaired.

The Cleveland Clinic notes there’s a breadth of foods with ample amounts of magnesium, from pumpkin seeds and spinach to avocados and brown rice.

Perhaps the sweetest surprise on that list? Dark chocolate that contains between 70 and 85 percent cocoa comes in at about 65 milligrams (mg) per ounce, notes the U.S. Department of Agriculture. According to the NIH, the daily value (DV) of magnesium is 420 mg, so 1 oz offers about 15 percent of the DV and can help you reach this goal. Just keep in mind it’s a treat — so indulging in moderation is crucial.

Vitamin C may help protect the body against oxidative stress, and that helps support immune function, says Palinski-Wade. Oxidative stress happens when there is an imbalance of healthy antioxidants and harmful substances called free radicals in the body, research shows. Oxidative stress is associated with an increased risk of various health conditions, including stroke, cancer, and diabetes, a study suggests.

As a type of antioxidant, vitamin C is a free radical scavenger and enhances immunity by supporting cellular function, among other benefits, notes an article published in November 2017 in Nutrients.

Choose foods that are loaded with this vitamin. According to the NIH, foods with vitamin C include oranges, lemons, strawberries, blueberries, tomatoes, broccoli, leafy greens like kale, and bell peppers. To help retain vitamin C in your food, enjoy it raw when possible. Vitamin C is heat sensitive, so cooking can reduce the amount of this nutrient that your body can take in, according to an article published in April 2018 in Food Science and Biotechnology. 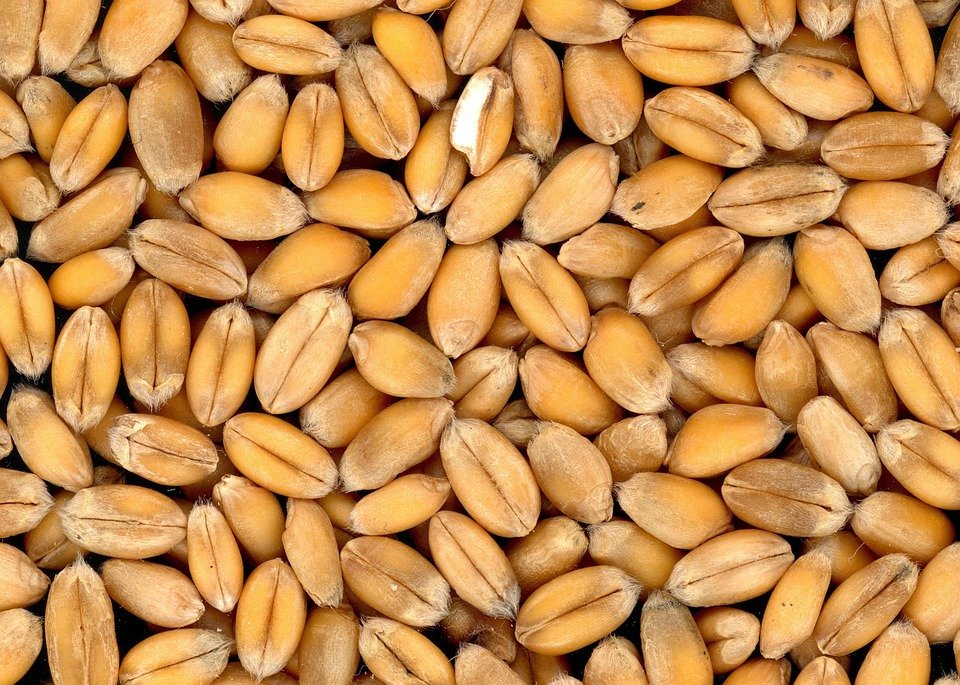 For a filling snack that’s also a big-time help to your immune system, reach for a handful of nuts or seeds. Not only do they have magnesium, but they’re also rich with vitamin E, an antioxidant that’s been shown to improve the body’s ability to fight off bacteria and viruses, according to the NIH.

Plus, it doesn’t take much to get the benefits, Caldwell notes.

“Just one Brazil nut packs more than 100 percent of your daily selenium needs, a mineral that can strengthen your immune system,” she says. Indeed, according to the NIH, 1 oz of Brazil nuts (about six to eight nuts) provides 989 percent of the DV of selenium.

Other options like sunflower seeds, almonds, walnuts, and pecans can give you that vitamin E boost with just a small handful, and they’re a tasty addition to salads and other dishes, says Caldwell. They’re versatile, too, since you can roast them for a snack or make your own homemade nut flour, as the Healthy Maven shows in one of her recipes.

One caveat to keep in mind is that portion control is essential when it comes to nuts. They’re a healthy food but are calorie dense, so overindulgence could contribute to weight gain, says Caldwell.

Garlic gets that distinctive smell from sulfur compounds, says Palinski-Wade, and regardless of whether you love the aroma, it offers protective benefits to your health and immune response, she notes. That’s because when garlic is crushed or chopped, it produces allicin, which previous research has highlighted for its antiviral and antibacterial properties.

Onions have a substance called quercetin, she adds, which may help regulate histamine response and contains antiviral properties, according to a study published in January 2016 in Viruses.

Looking for a powerful immune-driven dinner? Whip up some fresh pasta sauce with garlic and onions, plus tomatoes for that vitamin C addition, she suggests. This recipe from Taste of Home can show you how.

“Yogurt is rich in probiotics, the good bacteria that support gut health,” says Palinski-Wade. Johns Hopkins notes that a huge proportion of the immune system is actually in the gastrointestinal tract.

According to a study published in May 2017 in Nutrients, eating yogurt daily can improve immune function because it increases the body’s production of antibodies that fight off viruses. To avoid added sugar, choose plain, unsweetened yogurt.

What Is A Good Lunch For School

Cooking On A Budget Made Easy