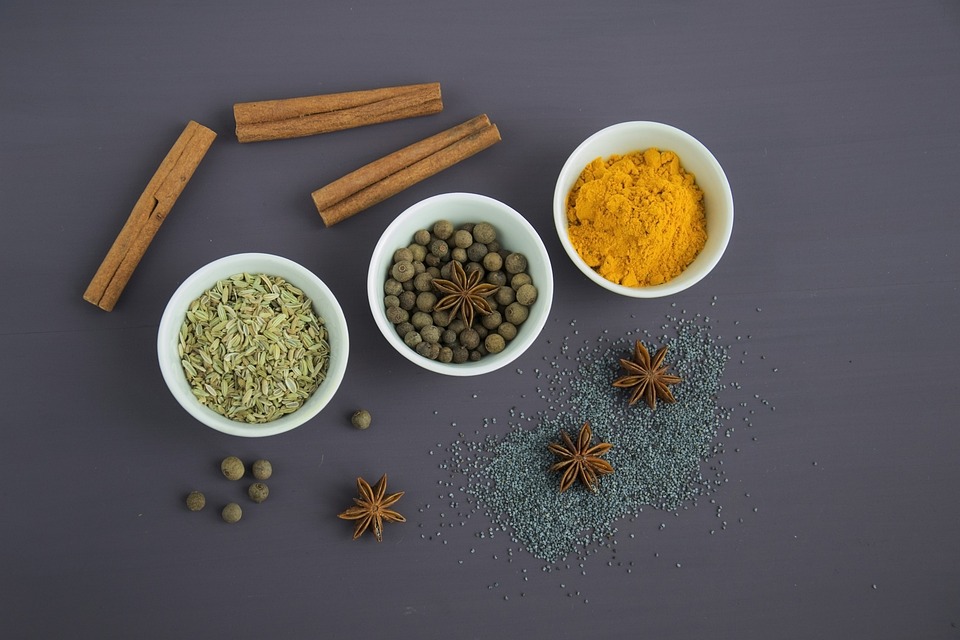 You are what you eat. While you may not literally transform into the things you eat, your nutritional choices certainly play an important role in your overall health. Not only that, but there are certain foods that can even help to maintain or improve the health of your brain. Eating the right foods to keep your brain healthy can dramatically decrease your risk of developing neurological problems later in life. Here are some of the best foods for your brain:

Turmeric, the spice that gives curry and mustard their yellow color, contains a chemical called curcumin that’s the subject of numerous neurologic studies right now. Research has shown curcumin’s ability to boost memory, slow the progression of Alzheimer’s and stimulate neurogenesis, which is the process of creating new brain cells. Studies suggest curcumin may also clear out amyloid plaques, the brain gunk thought to be a cause of Alzheimer’s, and calm inflammation of brain and nerve cells.

In 2010, an intriguing study came out linking the plant compound luteolin with lower rates of age-related memory loss. The reason: Luteolin appears to calm inflammation in the brain, which experts now believe to be primary cause of neurodegeneration. By inhibiting the action of inflammatory cytokines, luteolin seems to prevent a cycle of degenerative changes in the brain. Celery is one of the richest sources of luteolin; other good sources include peppers and carrots.

For some time, researchers have been investigating the role of choline in brain development, looking at whether choline has the potential to spur the growth of new brain cells and neural connections. Studies have shown that prenatal choline supplementation appears to boost later intelligence while choline deficiency has been linked with neural tube defects. In adults, choline keeps neurotransmitters healthy, keeping you sharp and your memory strong. Remember wheat germ? One cup has 202 mg of choline; beef liver is the best dietary source of choline with 473 mg in a five-ounce serving. Much easier to incorporate brocoli and cauliflower, with 182 and 177 mg, respectively. Added value: Broccoli is also high in vitamin K, studied for its effect in boosting cognition.

Scientists don’t know exactly how omega-3 fatty acids exert such a protective effect on the brain, but research suggests they boost the function of neurotransmitters. One study found that seniors whose blood contained high levels of omega-3 fatty acds, particularly DHA (docosahexaenoic acid) had the greatest brain volume and also tested highest on a set of memory and cognitive skills. Omega-3s are heart-healthy too, helping keep arteries clear and blood flow strong, and good circulation benefits the brain as well. While salmon is one of the best known and richest source of omega 3s, it’s also not a food you want to eat every day due to the mercury content. But you can make walnuts a daily habit, sprinkling a handful on a salad or eating them as an afternoon snack. Walnuts also contain memory-protective vitamin B6 (see below).

You don’t see crab on many power food lists, do you? But you should. One serving of crab has 1840 mg (more than your entire daily requirement) of phenylalanine, an amino acid needed to make the important neurotransmitter dopamine, as well as brain-stimulating adrenaline and noradrenaline and thyroid hormone. Many types of fish and seafood are rich in phenylalanine, but I’m singling crab out because it’s easy to find and it’s less likely to be high in mercury, an issue with tuna and other popular fish. Research also suggests phenylalanine may be helpful in combating Parkinson’s disease. Added value: Crab is also one of the best dietary sources of vitamin B12 (see below) with one serving providing 192 percent of your daily requirement. 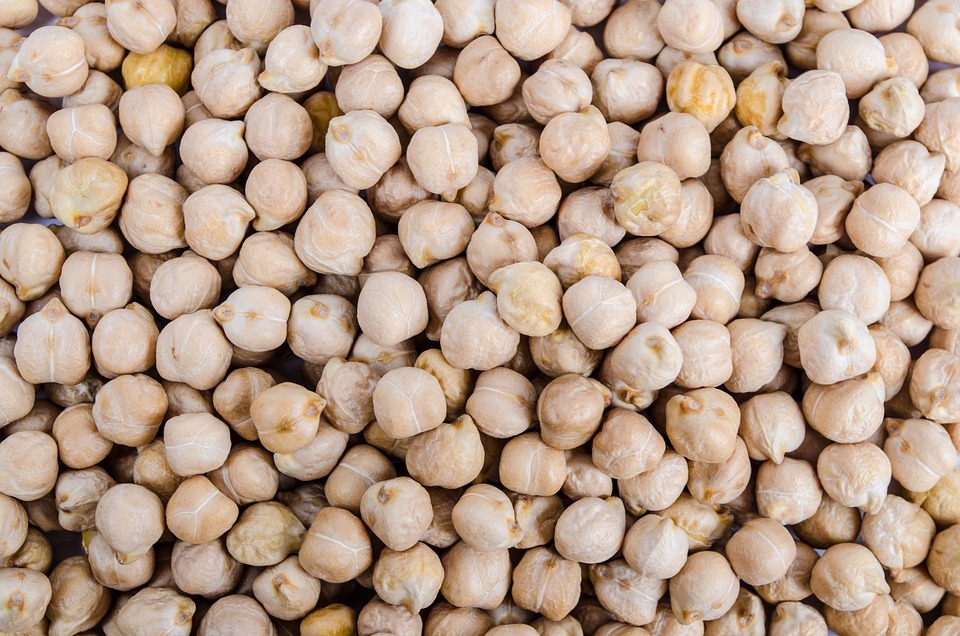 It’s not easy to find good food sources of magnesium, a mineral that plays a key role in energy metabolism. But it’s important – magnesium is highly beneficial for brain cell receptors, speeding message transmission. Magnesium also relaxes blood vessels, letting more blood through to feed the brain. But studies show that our American diet is magnesium poor, and most adults average only 66 percent of the recommended requirement of magnesium. Meanwhile, stress has been shown to leach magnesium from the body. So where to find this scarce mineral? Answer: in strange places. For example, the most potent magnesium source is kelp, with 780 mg of magnesium in a serving. But since kelp probably isn’t on your dinner menu, build a meal around chickpeas instead, which contain 220 mg of magnesium in a one-cup serving.

A natural mood-calmer, buckwheat is high in relaxing tryptophan, providing 25 percent of your recommended allowance in a one-cup serving. Buckwheat is also a good source of magnesium, with 229 mg per serving. (Though some forms of cooking drop the magnesium content.)  Technically a fruit seed, buckwheat is gluten-free and high in fiber, so it’s a great grain substitute. Throw it in soups or stews, or cook it and add it to salads. You can even boil it up as a hot breakfast cereal, much like grits or cream of wheat.

Turns out there was at least one good reason to sprinkle brewer’s yeast on your granola: it’s one of the best food source of thiamine, also called vitamin B1, and pyridoxine, also called vitamin B6, both of which are linked with brain function in numerous ways. (Spreading marmite on your toast also works.) Thiamine deficiency is known to cause a form of dementia, which is why researchers are studying the possibility that thiamine supplementation may help prevent or slow the development of Alzheimer’s and dementia. Meanwhile, pyridoxine plays a role in neurotransmitter production, and thus in strengthening memory and cognition. Large amounts of thiamine and pyridoxine aren’t easy to find in any one food, and one of the best dietary sources is actually fortified cereals. But many, many foods, including bananas, black beans, lentils, eggs, pork, and sunflower seeds all have have good quantities of these B vitamins so eating a varied diet helps.

There are a lot of reasons not to overdo red meat, but when it comes to brain health, the high vitamin B12 content in beef, lamb and pork tips the scales. An overall energy-booster, vitamin B12 is vital to healthy brain function, to the point that B12 deficiency causes nerve and brain damage. One of the trendiest supplements around, vitamin B12 – also known as cobalamin – can be found in office cupboards and backstage in rock stars’ green rooms. Beef liver has the highest B12 content of all, but liver tends not to be a dinnertime staple.

If you’re tired of hearing about the health benefits of blueberries, apologies, but here’s another one. Research (primarily animal studies, but still) has linked a diet high in blueberries with faster learning, sharper thinking, and improved memory retention. Other studies have documented the antioxidant power of blueberries to clear free radicals and reduce neurodegenerative oxidative stress.